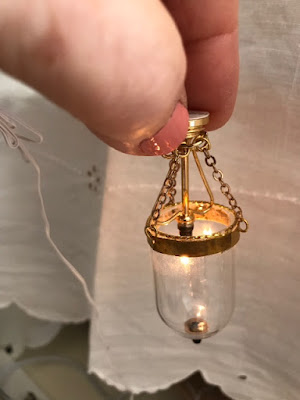 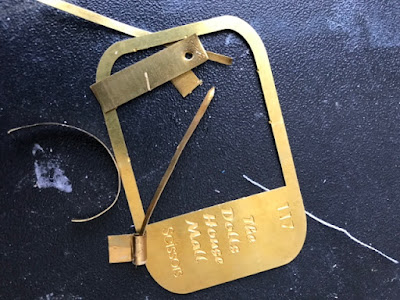 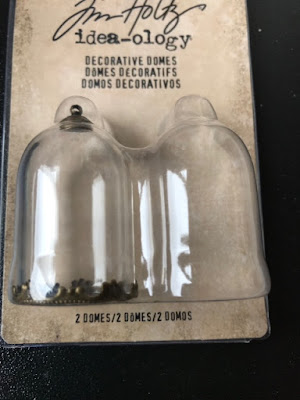 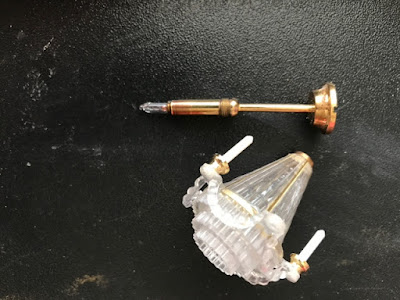 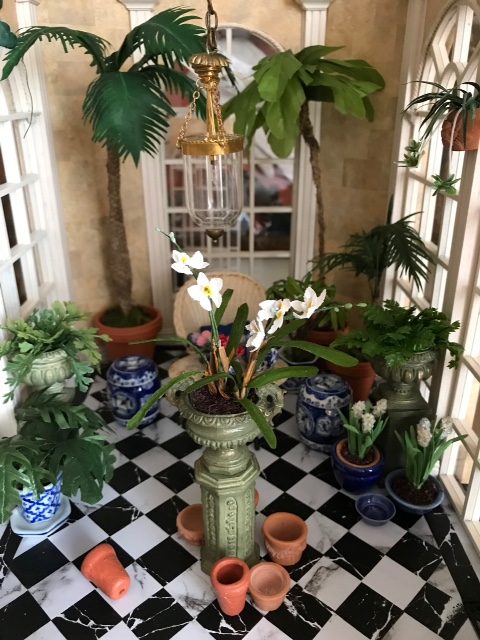 I hope this has made some sort of sense! Stay tuned for the next blog as I show plants, etc. Thanks for looking!
Posted by Linda Park at 12:15

Thanks for taking the time to comment, I appreciate your feedback.